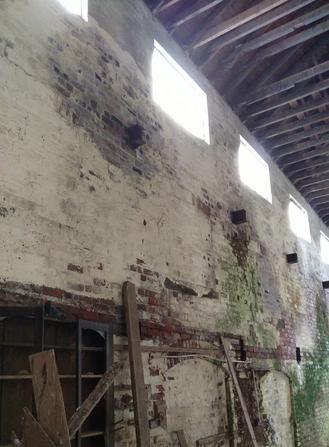 Originally constructed in the 1830s, Burnside Mill was a warehouse wing of the Camperdown Works, owned by the Cox Brothers and nicknamed “the world’s greatest jute works”.

The proposed works include demolishing and then reconstructing part of the facade of the listed building to create 39 two and three-bedroom flats with combined kitchen/living rooms created within the old mill. 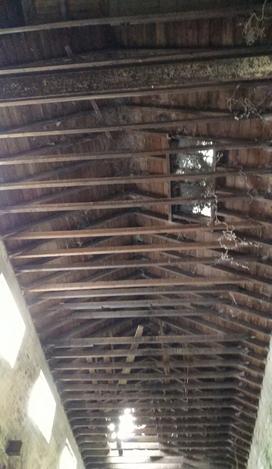 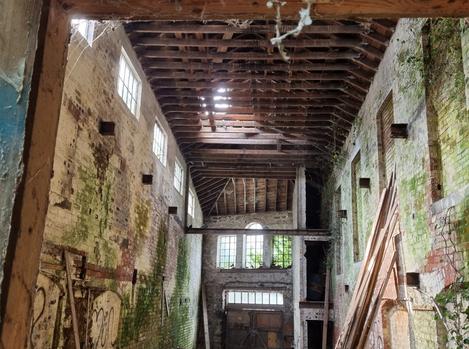