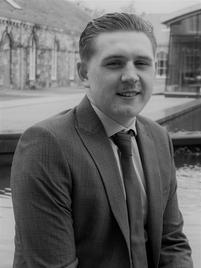 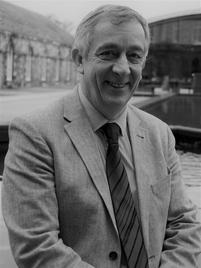 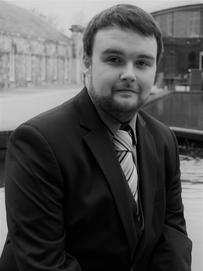 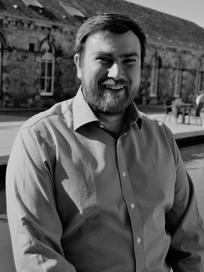 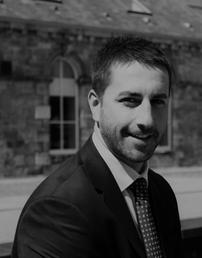 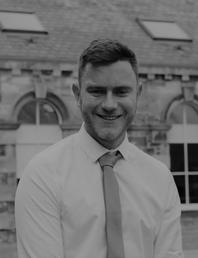 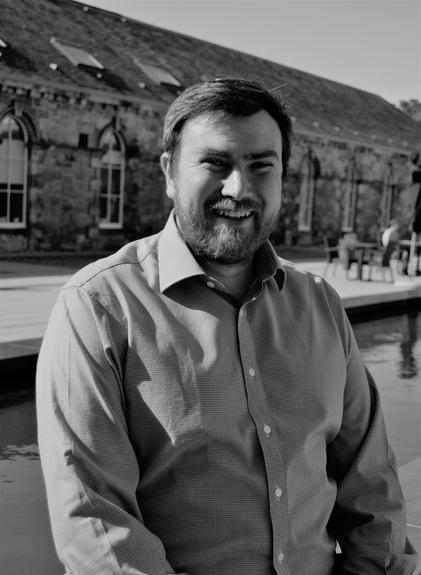 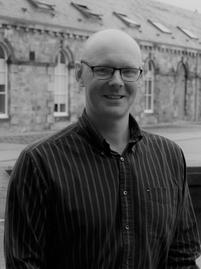 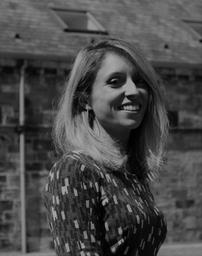 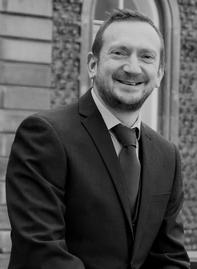 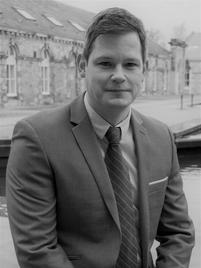 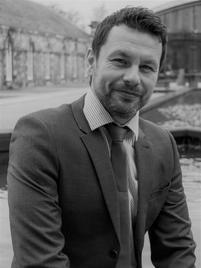 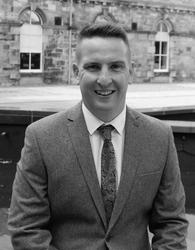 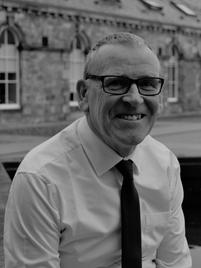 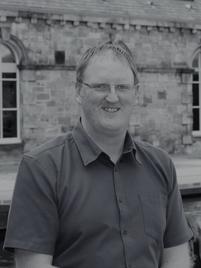 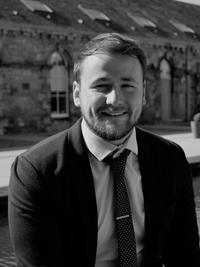 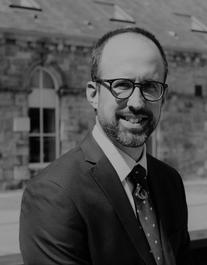 Alastair joined the expanding Christie Gillespie team in July 2018 as a senior engineer after completing 7 years as a project engineer at the local consultancy in Edinburgh. Since graduating in 2010, Alastair has developed his skills gained from his master's degree at Edinburgh and honed these to become a valued member of the office team and a vital component of the design team in approximately 600 projects since starting in August 2011.

Alastair prides himself on having an excellent relationship with clients, architects, timber frame and steel fabricators and every member of the design team, also enjoying helping to train new graduate engineers to develop their skills and expand their knowledge of the industry.

Away from the office, Alastair is involved in his local church, Chambers Memorial in Port Seton, and plays acoustic guitar as part of the praise band; performing at the early morning family services and occasional contemporary praise evenings. He also enjoys going to live sporting events such as football and rugby, as well as rock concerts, including most recently going to see Metallica at Twickenham in 2019. 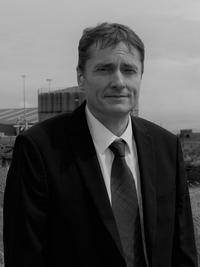 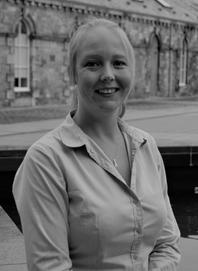 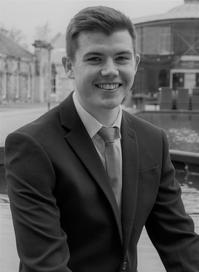