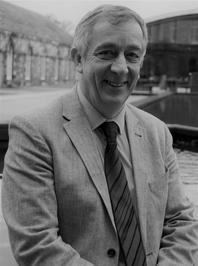 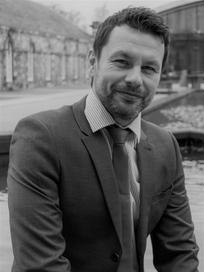 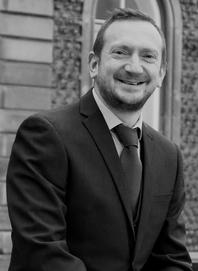 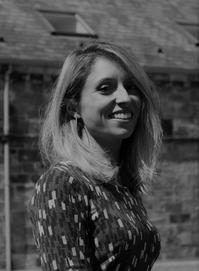 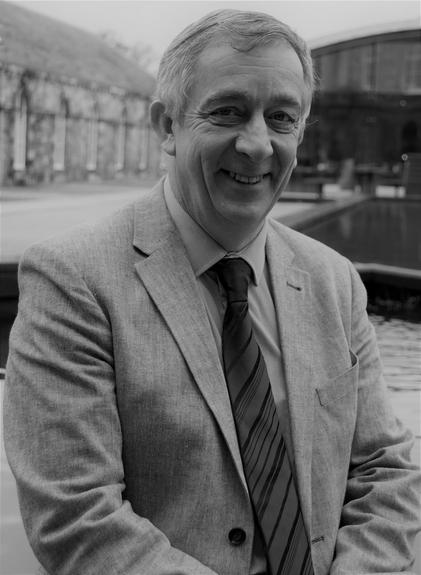 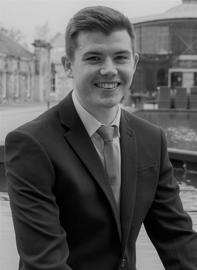 Alistair graduated from Edinburgh University in 1985 and became chartered in 1993. He has enjoyed a great variety in his career, with early years spent as a structural design engineer at consultants WA Fairhurst and Partners, amongst other major consultancies in Scotland. This time was followed by several years in project management, predominantly time spent on Ministry of Defence projects. In 2001, a move to Dublin with Jacob allowed him to manage the engineering teams working on the Irish National Roads Authority PFI programme for major roads infrastructure schemes. He returned to Edinburgh in 2005 and led the civil and structural engineering team at WSP on the design for the £300 million Forth Valley Royal Hospital in Larbert. Subsequently, Alistair ascended to the role of Technical Director with responsibility for the structures team in Scotland, overseeing the work on healthcare, education, commercial and residential projects.

In 2014 Alistair set up a practice on his own and, laterally, joined with Richard to form Christie Gillespie Consulting Engineers Ltd which has since grown to 21 staff in the first six years.

Alistair spends his leisure time with his family, and he enjoys cooking and playing the guitar. He can occasionally be seen gliding not so gracefully around the ice rink at Murrayfield. 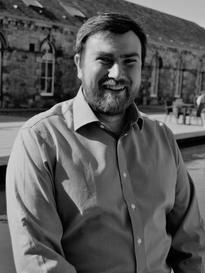 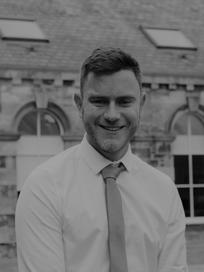 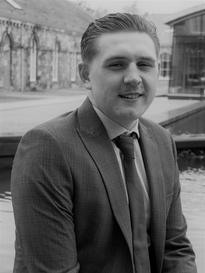 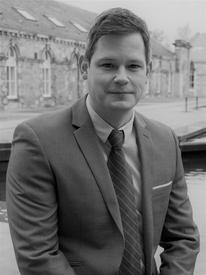 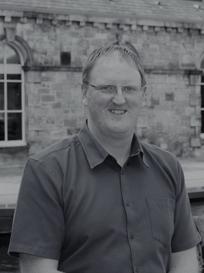 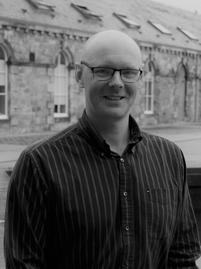 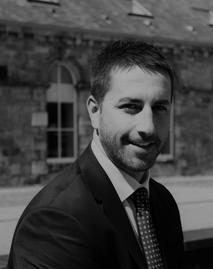 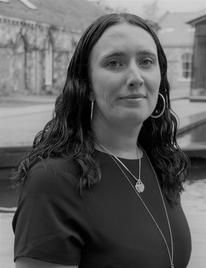 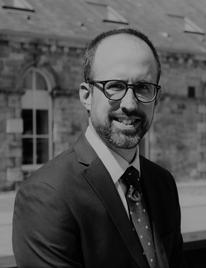 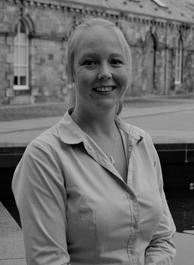 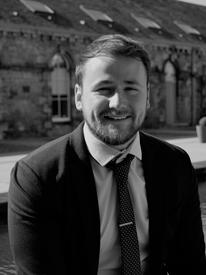 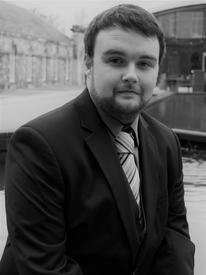 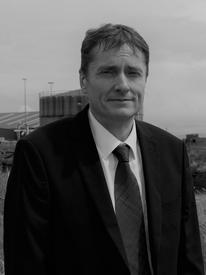 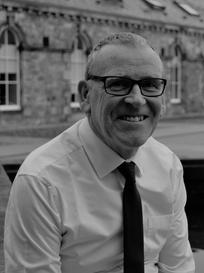 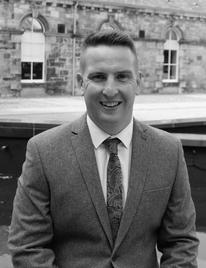